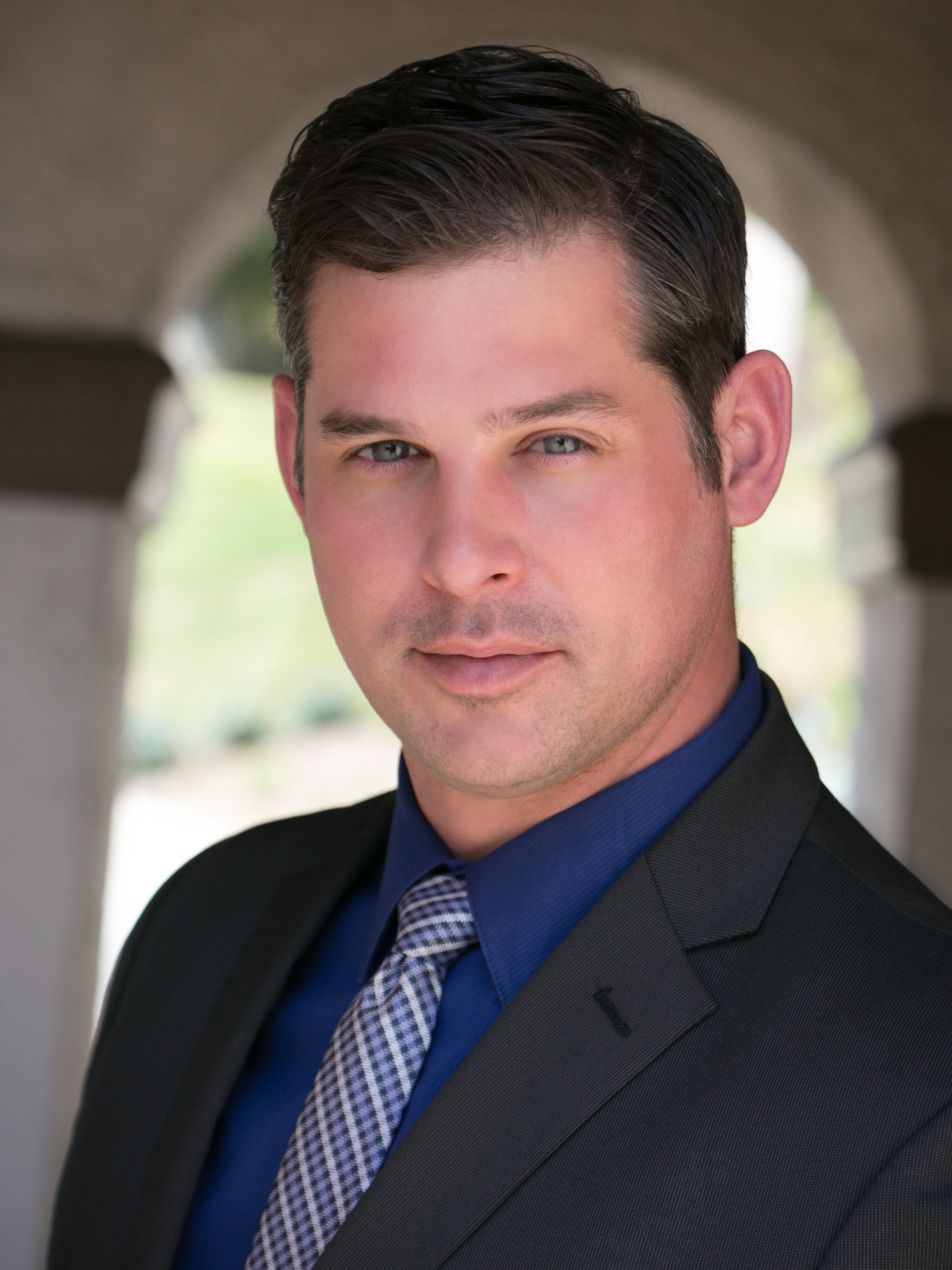 Originally from a small town in Oregon, Jeromy began his artistic journey at the age of 13. While shooting sports and events for his local newspaper, he knew he had found his passion behind the camera.

He has a degree in fine art photography from the Academy of Art in San Francisco. Jeromy has successfully produced three public solo shows of his photographs. His passion for the beautiful moments of a wedding and capturing all those amazing memories is what he loves most!

During the eight years he served in the United States Navy. Jeromy was able to photograph weddings in Guam and Hawaii. These Scenic locations served as his inspiration to perfect his ability to capture the look, feel and mood with undeniable style.